We are all individuals taking different journeys and along our journey, we cross paths because of our shared passion and love of an active lifestyle. We create a community, form a tribe.

This tribe helps me transform into a more awesome version of myself.

At C55, whatever people’s personal improvement goals are, we think physical activity can deliver them. If they want to own the process and own the results, we can empower  hem by helping transform them into a more awesome version of themselves. 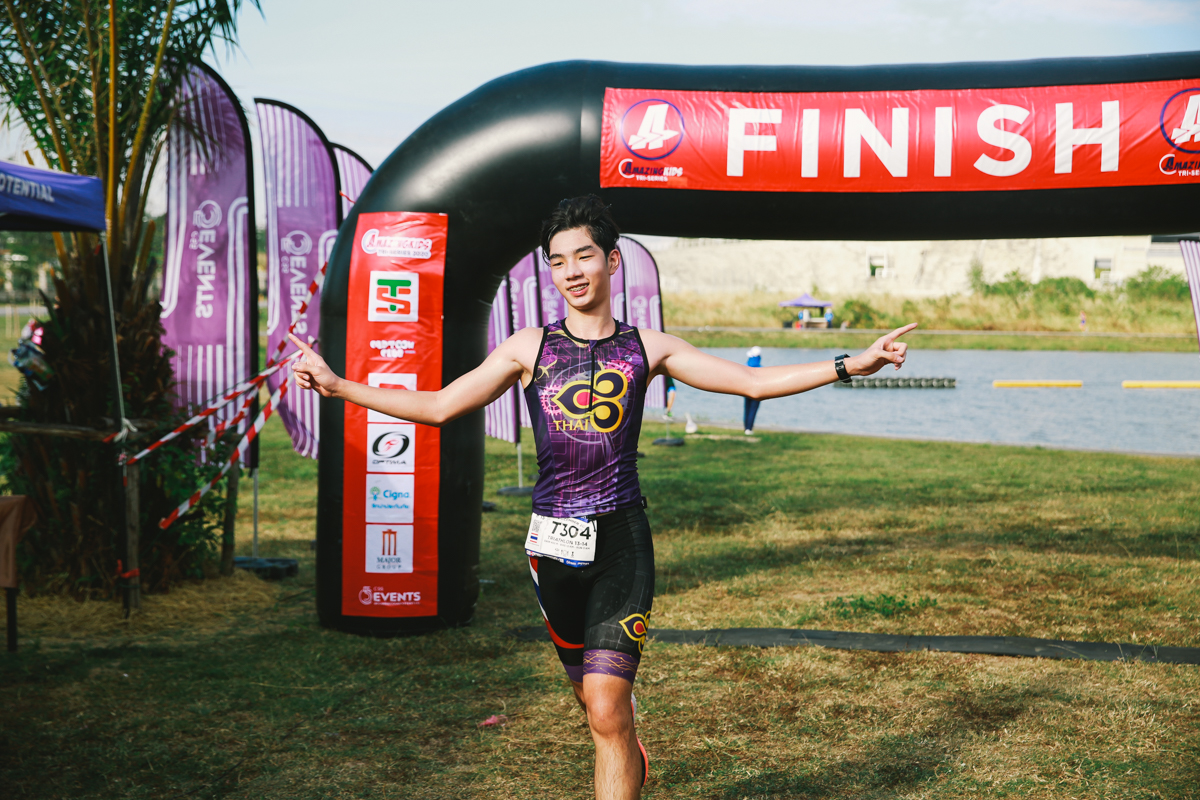 Plawarn, a 13-14 year old triathlon rider, won the 1st prize of every track in 2020 and loves cycling the most. Before the triathlon, it takes about 2 months to train and be able to compete. But it depends on the preparation time. And training because of the triathlon will use every muscle as the core. I want you to come and apply for more. Because triathlon is a fun sport, it's okay if you don't get the prize. Finishing the race is considered to have won his own heart 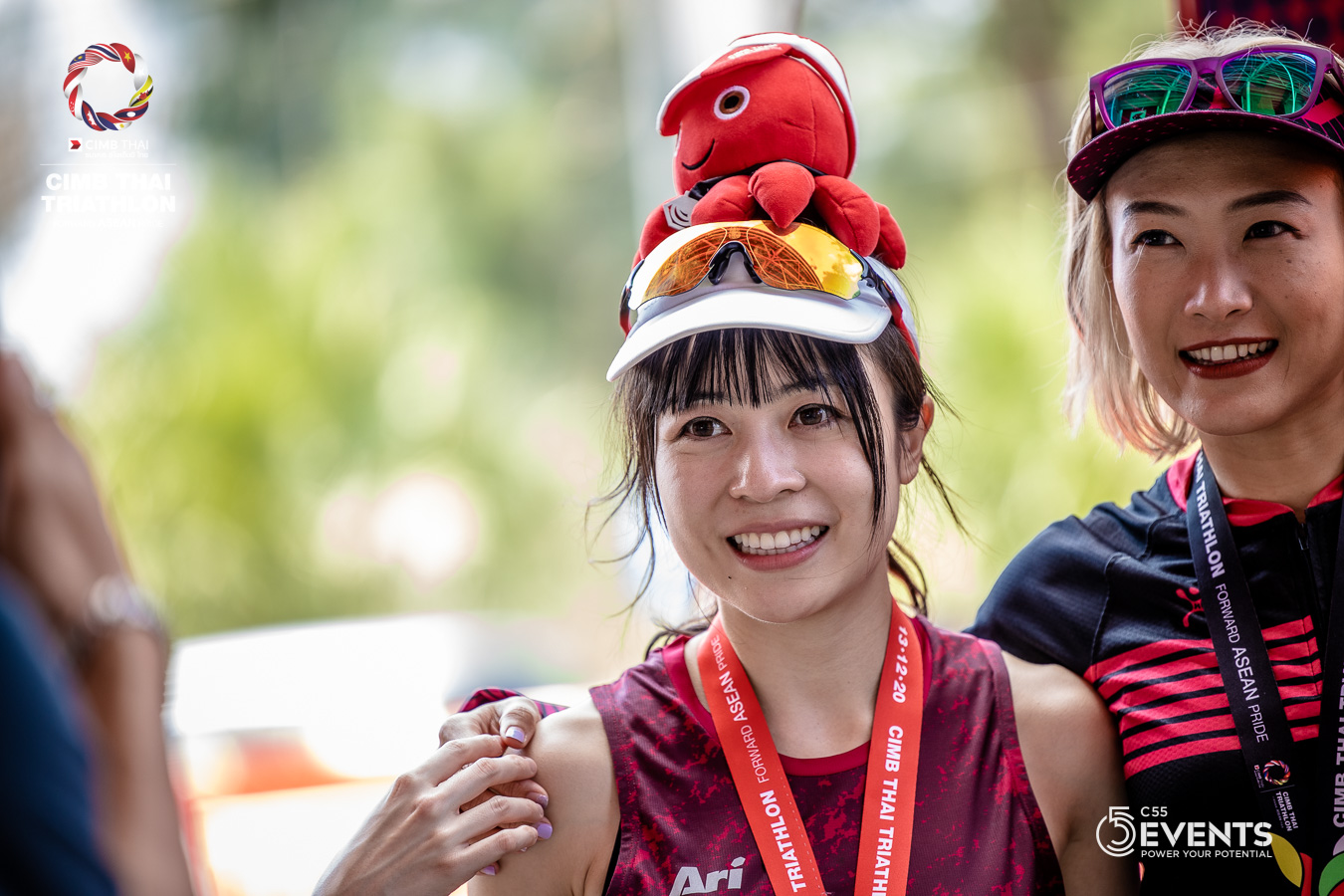 With the experience of competing in a team-type triathlon at Bangsaen before and found a lively atmosphere and all contestants are friendly when playing in a garden race, they greet each other and make them feel fun. So it was the starting point for the triathlon, which was a little harsh on the track with rolling up and down tracks, but now there's a jungle path. Has changed the atmosphere And feel good fun 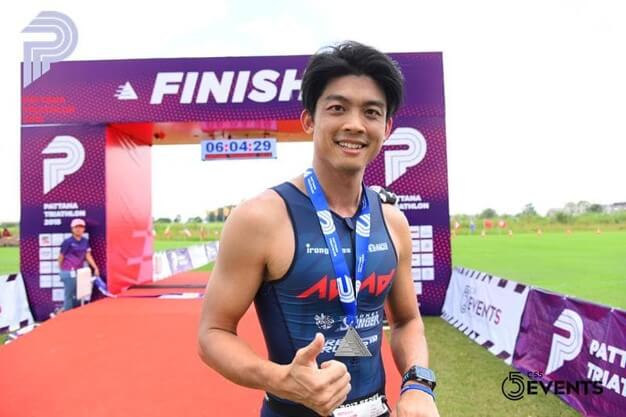 "My first race was in 2016 with a few trained, almost the last person in swim session then walked along the course till crossed the finish line. After that race, I would like to improve it and transform into a more awesome version of myself"

My goal is to finish triathlon 70.3 within 5hrs! 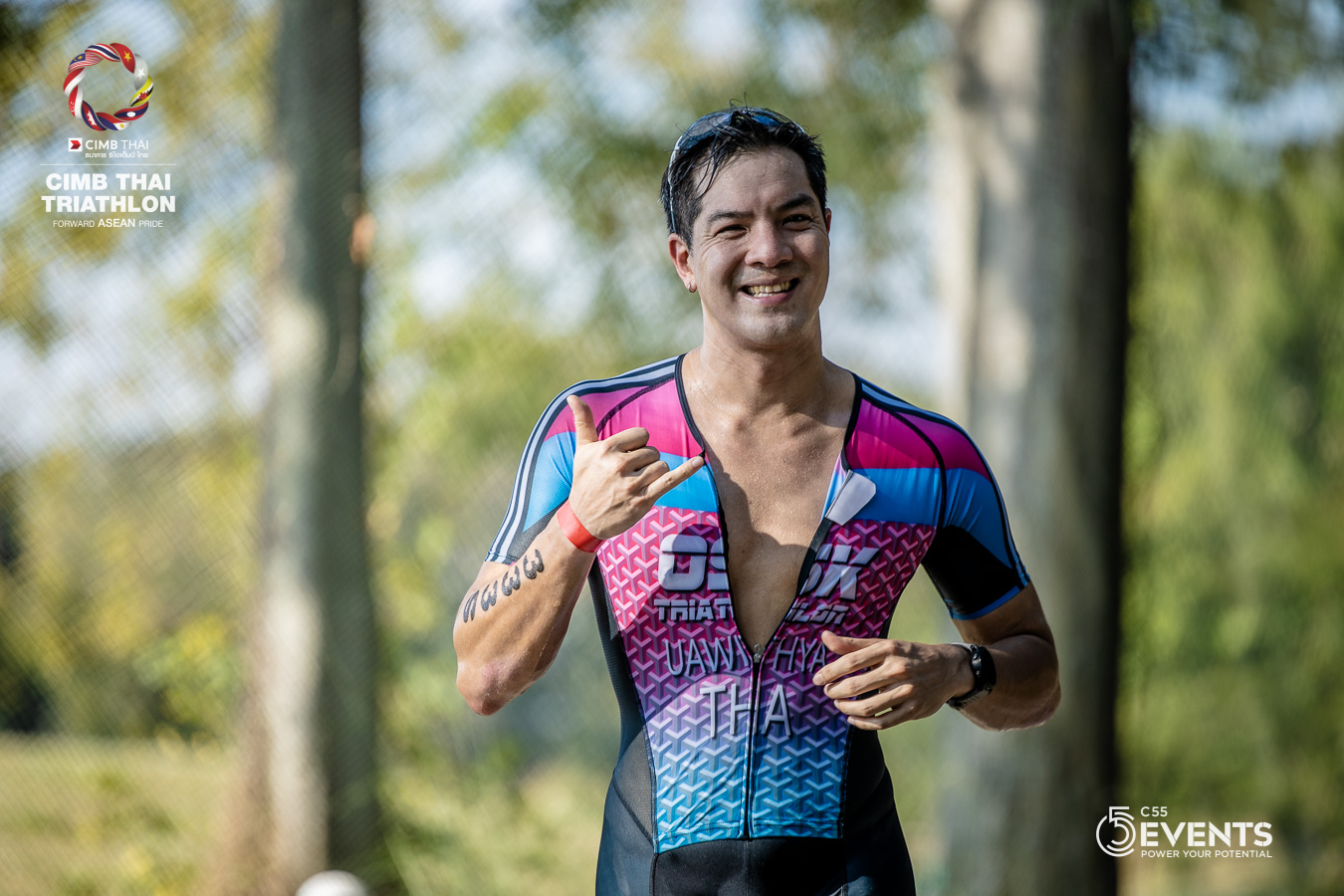 Khun Tun Tunyathep Uawithaya used to compete in the CIMB Thai Triathlon two years ago, but at that time it was raining and the storm did not complete the race. Unable to ride a bicycle. So this time I want to come back and complete the race again. Then like that there is a redirection spinning and running which is a new cycling route, 331 highway, the new road is very smooth and does good speed. As for the preparation rather, very little preparation because there is also COVID-19 make other items all canceled. Therefore there is no training ground and from the beginning of the year it will be rehearsing at home. The bike will spin the bike on the trainer. And then ran on the treadmill. Personally as a swimmer but that I don't like swimming at all, it is tiring. And then the bike felt that it was a long time. I feel like running the most right now. Because running is tired and we can walk. It would be quite relax. 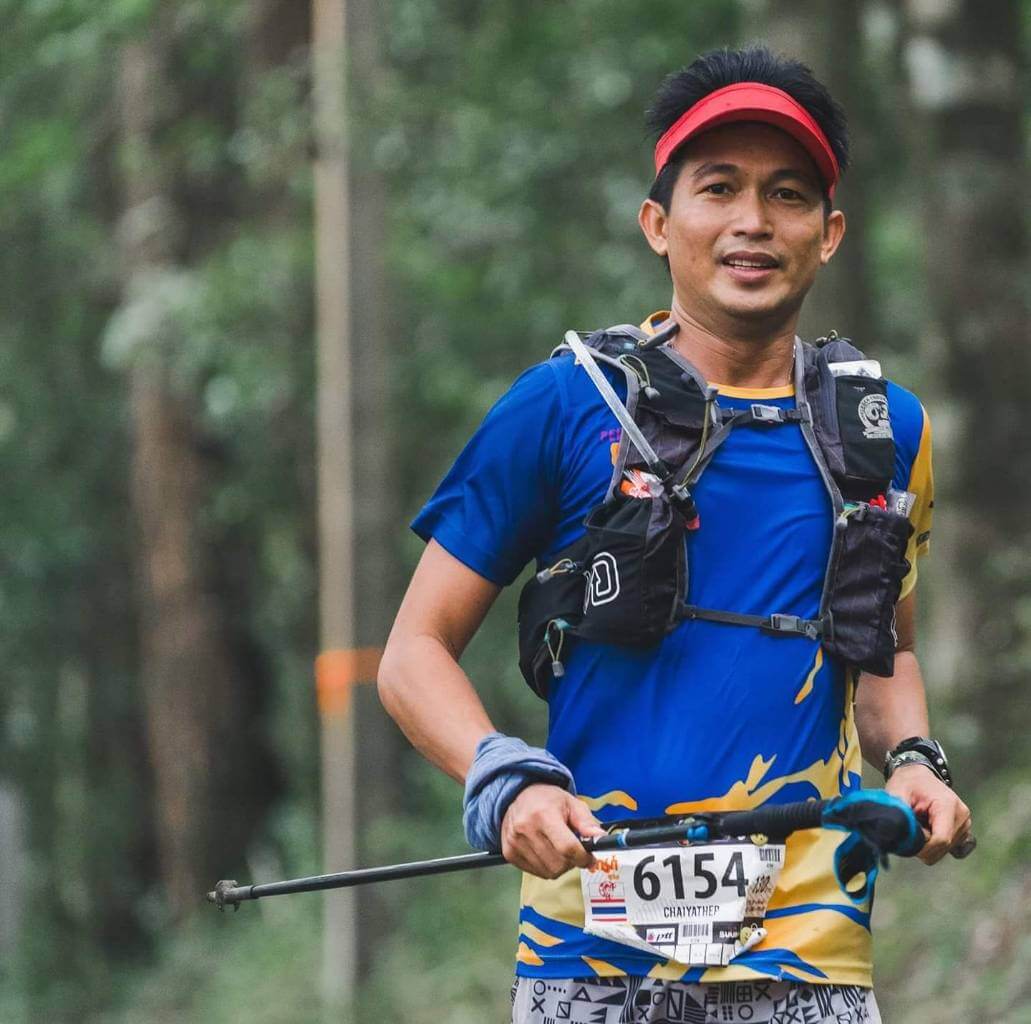 I started the first race because of the movie named "SEVEN SOMETHING", it inspired me to start running and I would like to prove I can!

Now I would like to improve my performance, endurance and break it to finish my upcoming race at KMK2018 - 50KM distance. 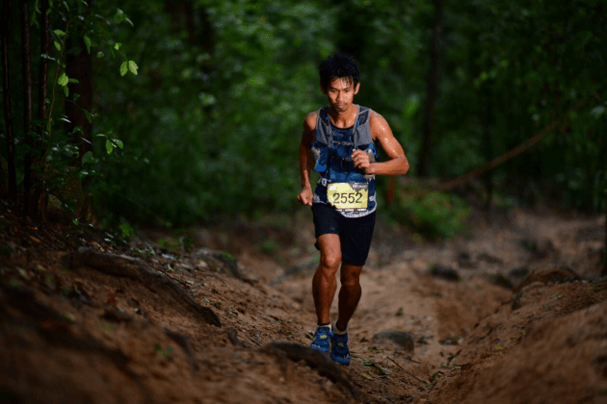 I couldn’t remember my first race but I love the feeling when I feel exhausted but finally I finished it, I applied this with my job too. I like the friendship, scenery of the nature along the course as well.

Received the overall prize and won the 1st place three times in a row as the 2020 champion. Which this skill and strength is obtained from training and preparing for 3 years, and personally, I love swimming very much, for beginners who are going to try triathlon for the first time, you must try swimming, cycling and running before training. Get used to the body and the muscles will become stronger do not overdo it. Gradually And have fun.

Login With Google
OR